Word is spreading in the USA!

Since Januari 2014 Dr.No Effects is working hard to get his amazing effects also on USA, Canadian soil! Since then in a short period 6 dealers joined the party and became an official Dealers.  Check out the USA dealers page.

Dr.No Effects landed in the USA!

Around Januari 2014 DrNo-Effects will be distributed and retailed by several
exclusive shops in the USA!

Dr.No build a new website especially for the US clients and fans. 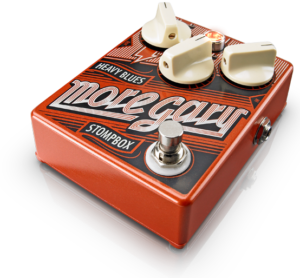 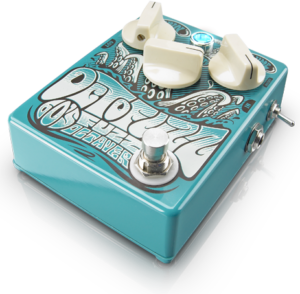