After the appearance of the first effect, the Necrofuzzicon, from the trilogy series called Sorcière by Dr. No, The Djinn now appears, after a long intensive collaboration with Alain Johannes. Read more about the DJINN below. 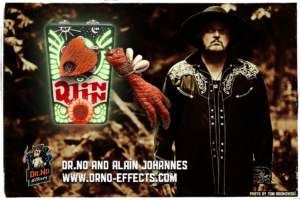 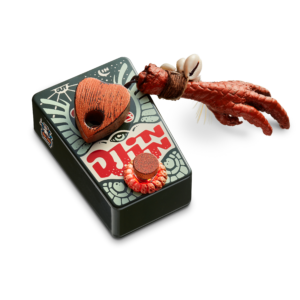 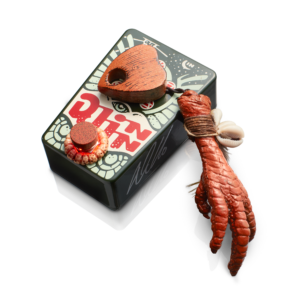 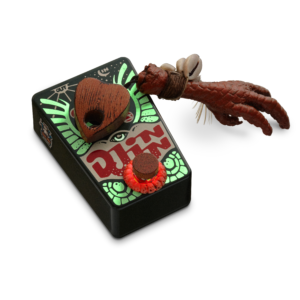 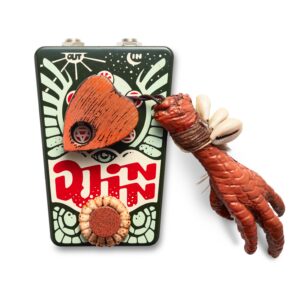 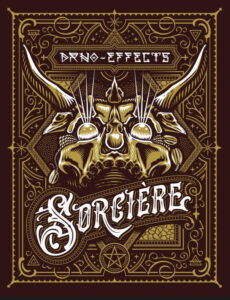