Release of the Roadrunner by Dr.No!

The new release from DrNo-Effects:

The RoadRunner “Octave Fuzz Wah Flying Machina” – a collaboration with Eagles of Death Metal, earthlings?, Masters of Reality, gnarltones guitarist and Rancho De La Luna owner Dave Catching. Painstakingly hand crafted with that attention to detail and flair for design that Dr.No is renowned for. It is a new sonic and engineering marvel, where Dave Catching and Dr.No have been working on intensively over the past year. A high end Old School Fuzz Wah with Octavia, with breathtaking cosmetic design and never done before techniques and features. Yes….it’s aslo a flying machine! 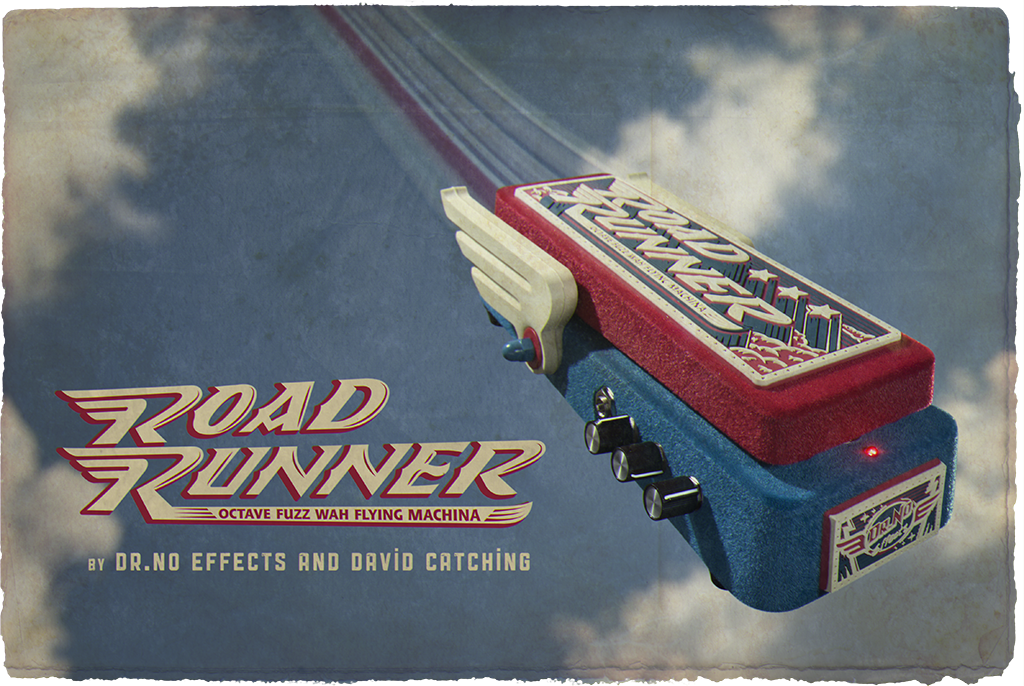 The official release was at a yearly festival in the Netherlands called Speedfest nov 21st, were Eagles of Death Metal planned to perform. Dave and Dr.No had worked for months on their release at this event. This went unfortunately not as planned. The week before the announced release of Dave and Dr. no’s Road Runner, Eagles of Death Metal were the victims of the terrorist attacks in Paris nov 13th, and canceled all their show and RoadRunner release party to recover in the US. 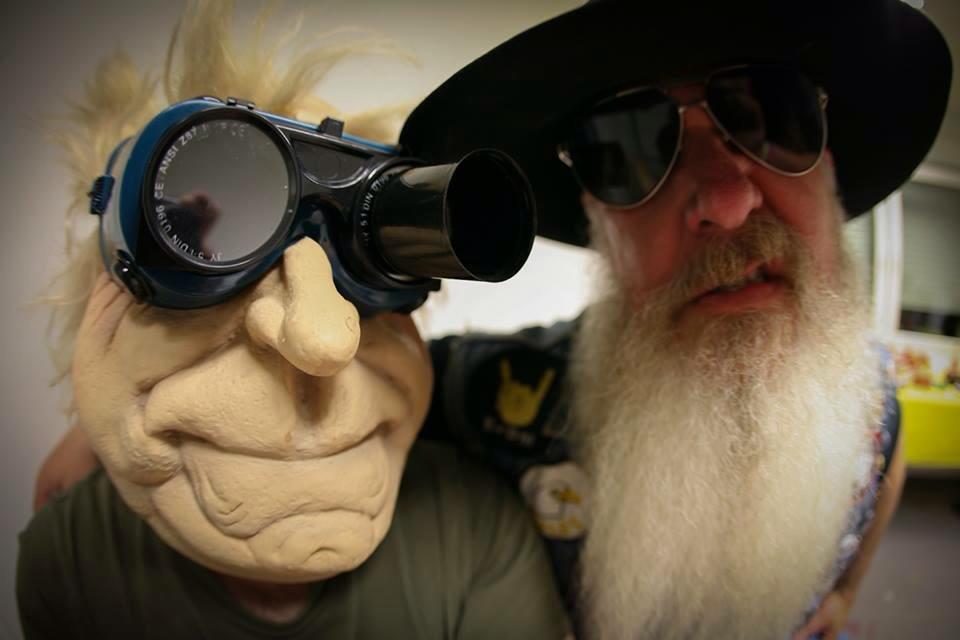 Dr.No and Dave will be donating the profits from the Dave Catching RoadRunner to The Sweet Stuff Foundation which was founded to give assistance to career musicians, recording engineers and their families struggling with illness and disability. At the moment they give special attention to the victims of the terrorist attack in Paris. This runs till December 31th 2015.

The Roadrunner “Octave Fuzz Wah Flying Machina” is limited available for €335,- at www.DrNo-Effects.com 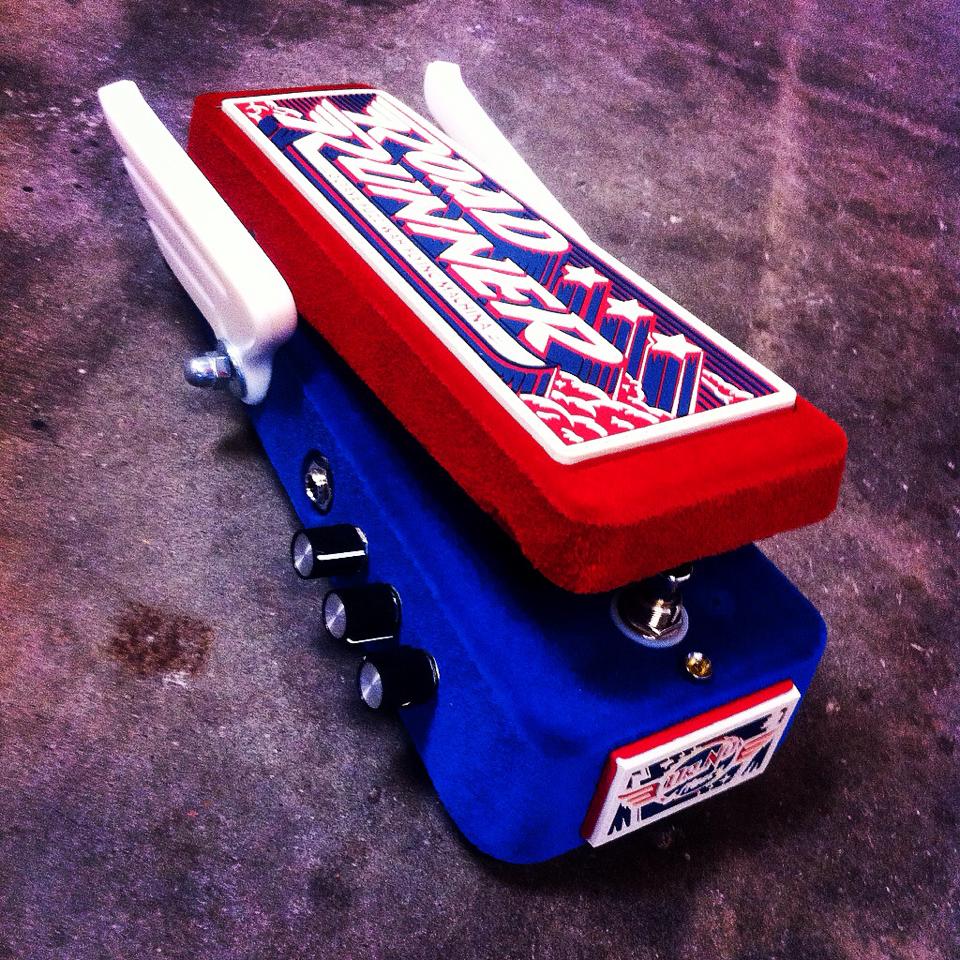 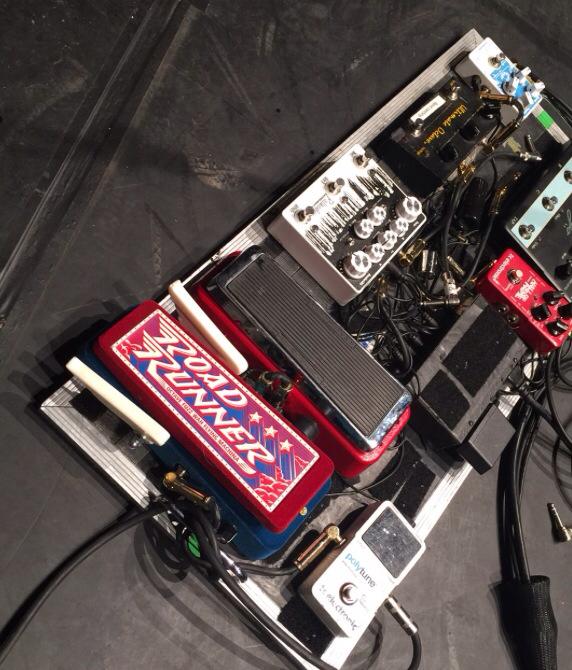 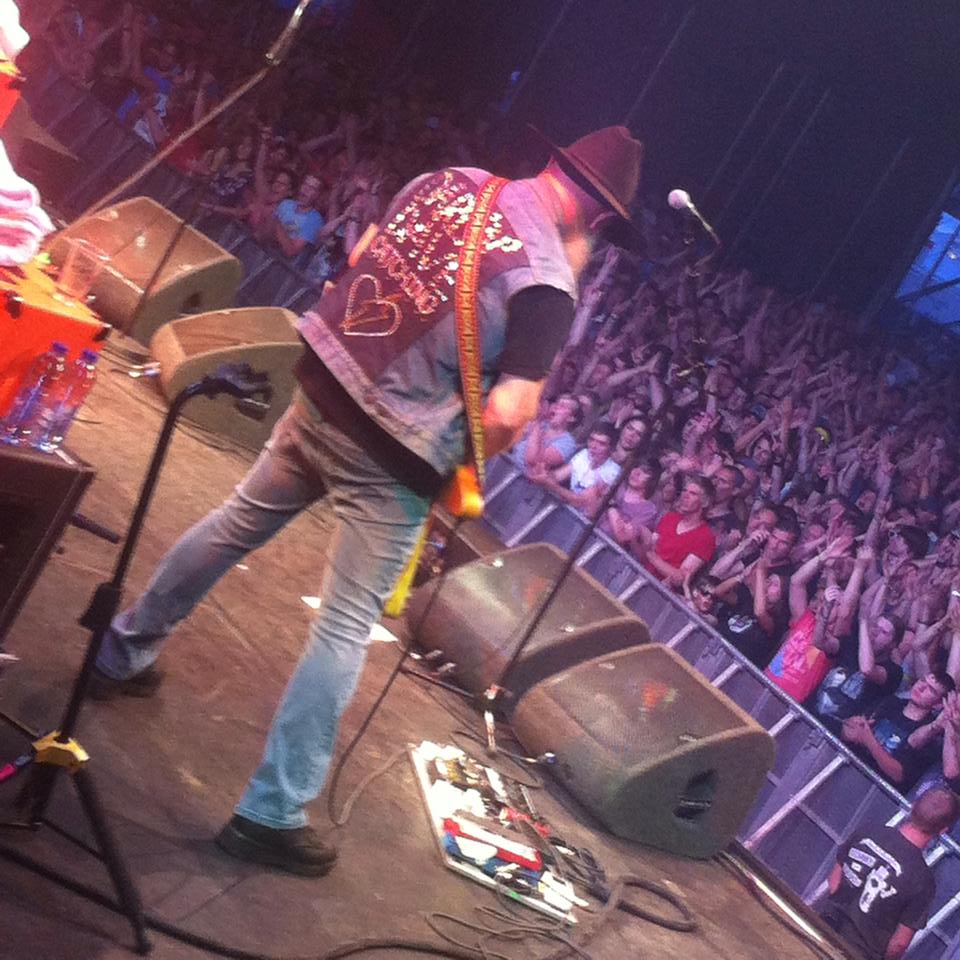 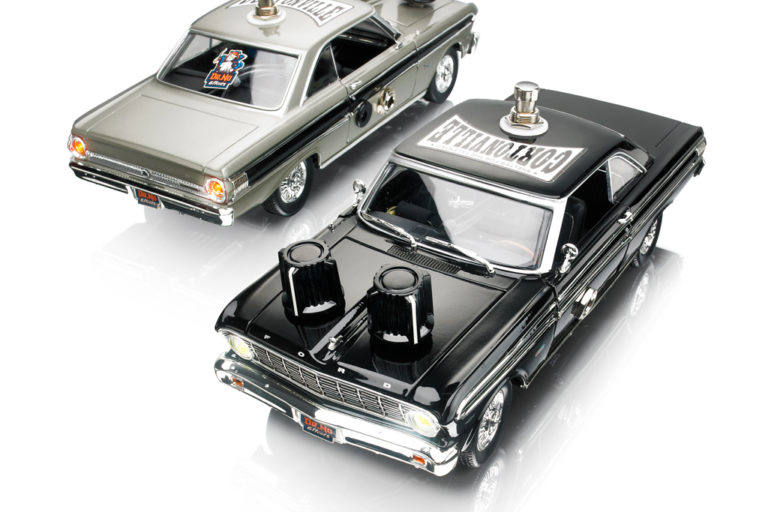 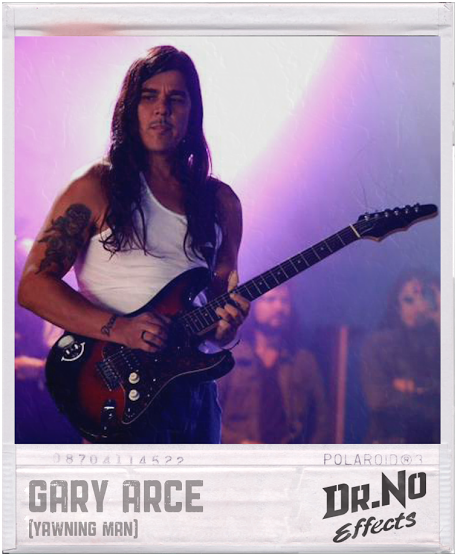