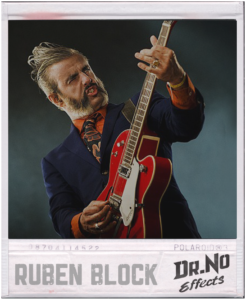 At the time around 2004  I was the main Guitar Tech of Peter Pan Speedrock we toured with this new band called TriggerFinger. Here I first met Ruben Block, who already was a real gear fanatic with a collection of awesome pedals, amps and guitars.
A few years later this band became really popular.
Years after I ran into Ruben occasionally and tried to convince him to try one of my pedals.
He constantly refused, because he already used the finest gear available. 2013 I ran into him again and asked him again. Now he at least tried one…..!
Thanks Ruben! ROCK ON! 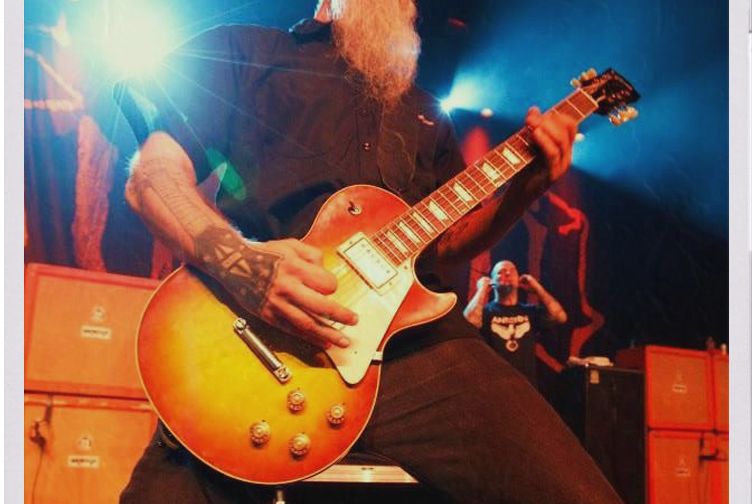 Bobby Landgraf (Down and Honky) 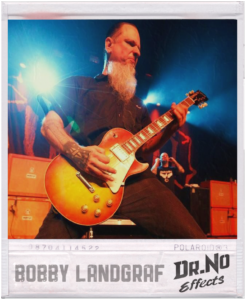 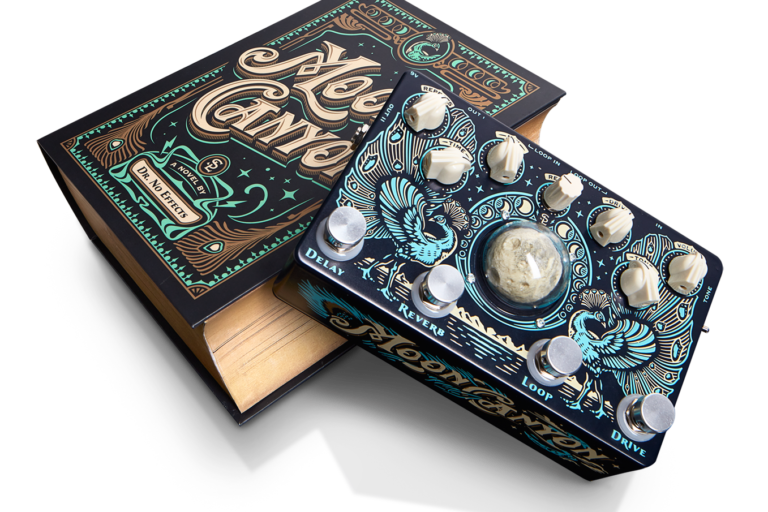 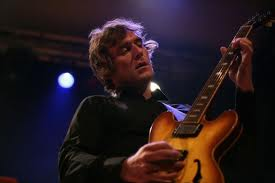