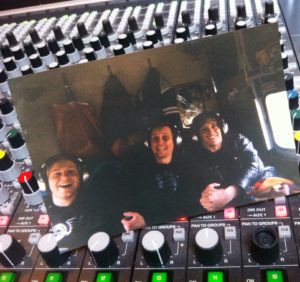 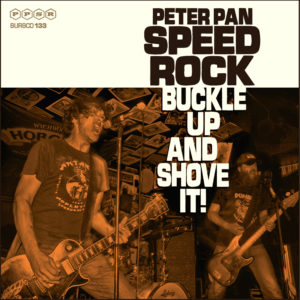 Summer is coming and Dr.No has collaborated with yet onother great artist.
Alan Forbes (US) has created a new T-shirt Design with the Doctor. 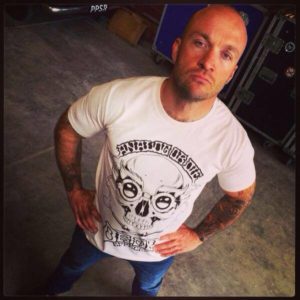 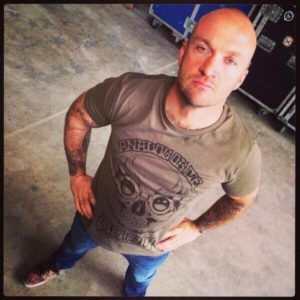 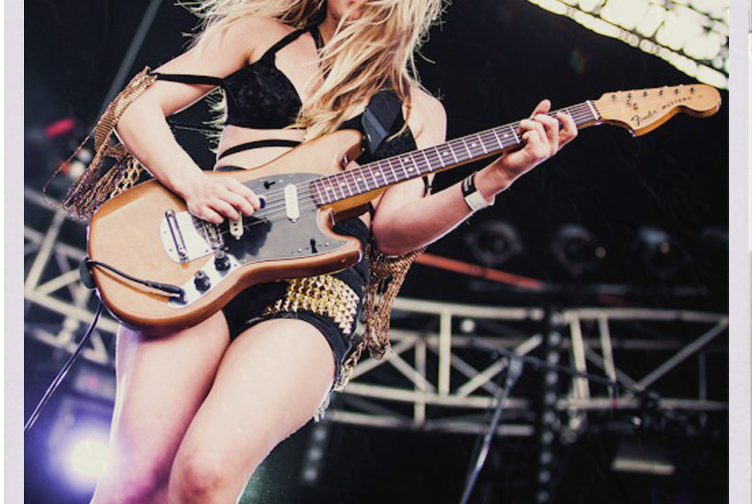 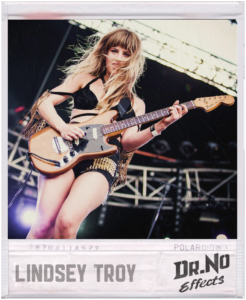