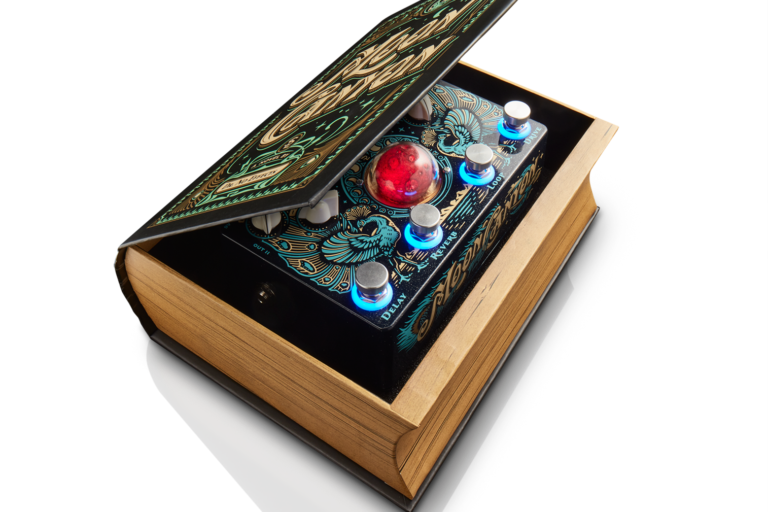 A new release is coming of the MOON CANYON.
This will be a special “BLOOD MOON Edition”
A Limited release of only 50 handbuilds are
released at the shop. GO HERE TO ORDER: https://shop.drno-effects.com/product/moon-canyon-blood-moon-edition/

THE LEGENDARY FORD FALCON FUZZ IS BACK!

The Ford Falcon Fuzz origin comes from a build by Dr. No in 2003, where he builded a fuzz face into a Volvo 344.
Later on in 2012 he got asked by Dutch radio host and initiator and founder of Cortonville, Eric Corton, who requested a larger amount of a custommade series of a special Guitar effects to launch with his platform Cortonville. This became the now legenadary Ford Falcon Fuzz.
The Ford Falcon Fuzz was build from 2012 untill 2015 in black and silver.

Now Dr. No is building a small series with a Germanium Fuzz inside (originals were silicon transitor).
This amazing and special upgrade is only in a limited amount made in black and silver Ford Falcon Fuzz 1/18 scale die cast steel models.

The functions are Volume and Fuzz controls, that controle a AC128 germanium (matched pair) Fuzz that sound absolutely amazing.

If you are interested in one of these limited builds of the one and only original Ford Falcon Fuzz, please keep checking the webshop of Dr. No Effects were they soon will appear.

TURD FUZZ BACK IN STOCK SOON

We Build a couple of more Turd Fuzz (foam version) Fuzz Pedals.
They will be available in a limited run here at the shop. 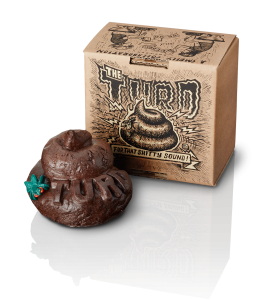