(Photo by Tom Bronowski at www.tombronowski.com) 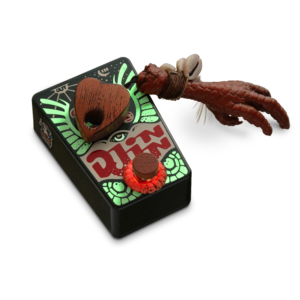