A little history lesson about Guitar Effects. And how did it all started. 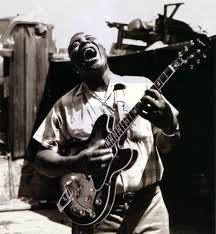 One of the earliest recorded examples of distortion in rock and roll history is the registration of the in 1951 recorded song “Rocket 88” with Ike Turner and the Kings of Rhythm. The Guitar player Willie Kizart used and amplifier with a speaker that was slightly damaged during the transport causing a slightly overdriven sound. 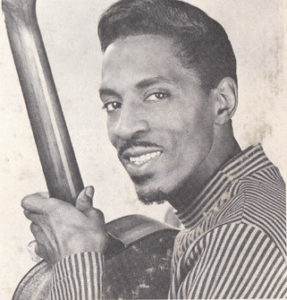 Early 60’s (1961 to be exactly) , the rock band  The Ventures asked their friend session musician and electronics wizard Orville Rhodes (AkA “Red Rhodes”) for help recreating the “broken” or “fuzzy” sound caused by a faulty preamp on  Grady Martin’s guitar track for “Don’t Worry”  by Marty Robbins. Orville Rhodes then offered The Ventures a handmade Fuzz-Box, they later on used on “2000 Pound Bee”.(1962). 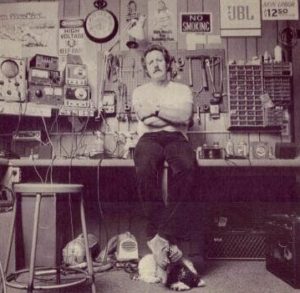 This also was the year of the first commercial fuzz boxes we all know as the legendary “Maestro Fuzztone FZ1 also released in 1962.

“You Realy Got Me” by The Kinks is even recorded with a razorblade slashed speaker to create that damaged distorted sound. This was in 1964.

1965 Mr Keith Richard used the Gibson Maestro Fuzz on the “I Can’t Get No” track that skyrocketed the sales of the Maestro Fuzz that made it totally sold out by the end of 1965.

1966 Mr Jim Marshall began modifying the electronic circuits of his now legendary amps to have a louder and fuller distorted sound. 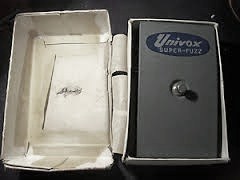 End 60’s early 70,s bands like Led Zeppelin, The Who, Cream, Deep Purple, Black Sabbath and many more shook the world with their ear deafening but amazing heavy guitar sounds that sounded like “Heavy Metal” falling from the sky. 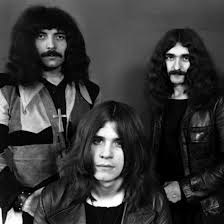 Heavy Guitars and overdriven guitar sounds were invented there and were the subject of guitar evolution that went on till today.